Localization, the download of an iOS app witnessed an increase rate of 128 percent in all those countries where the process was applied. It is therefore beyond doubt that the language localization of the apps prove to be a better Return on Investment (ROI).TC World in their study have reported that every dollar invested in the localization of a software application will yield a return of twenty five dollars. Economics apart, presenting an app in a local language tends to touch the very hearts of the users.However, localizing an app by way of language translation is a constant process and needs to be done so long as the app is alive. By way of engaging a quality language translator enterprise, the task can be achieved at lower cost and better QA. 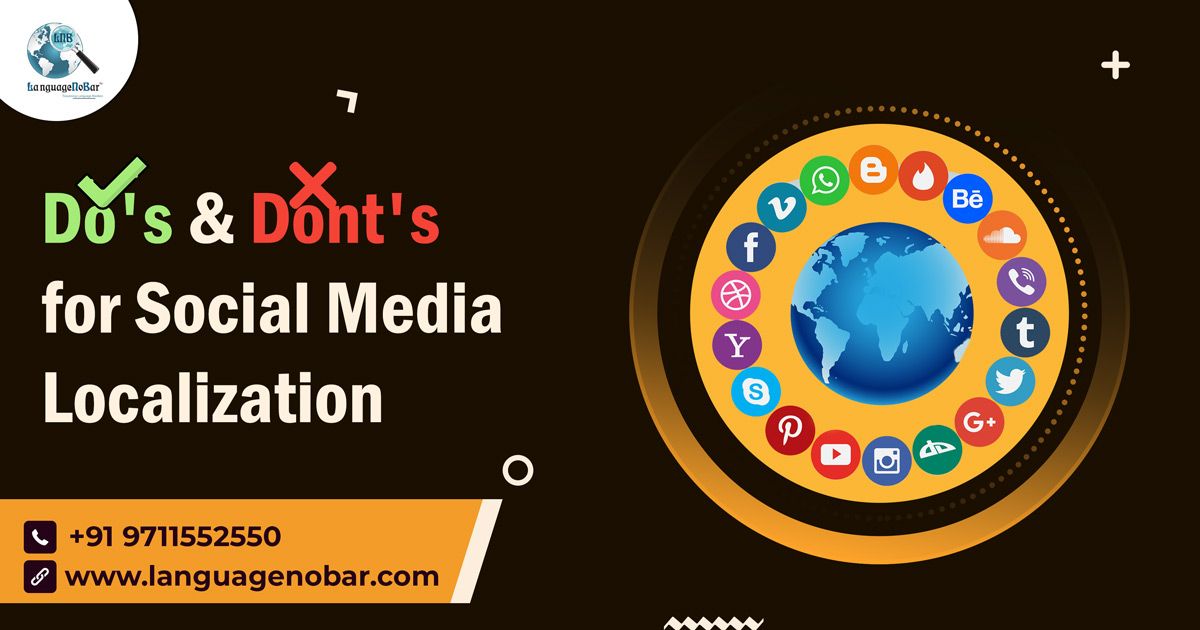 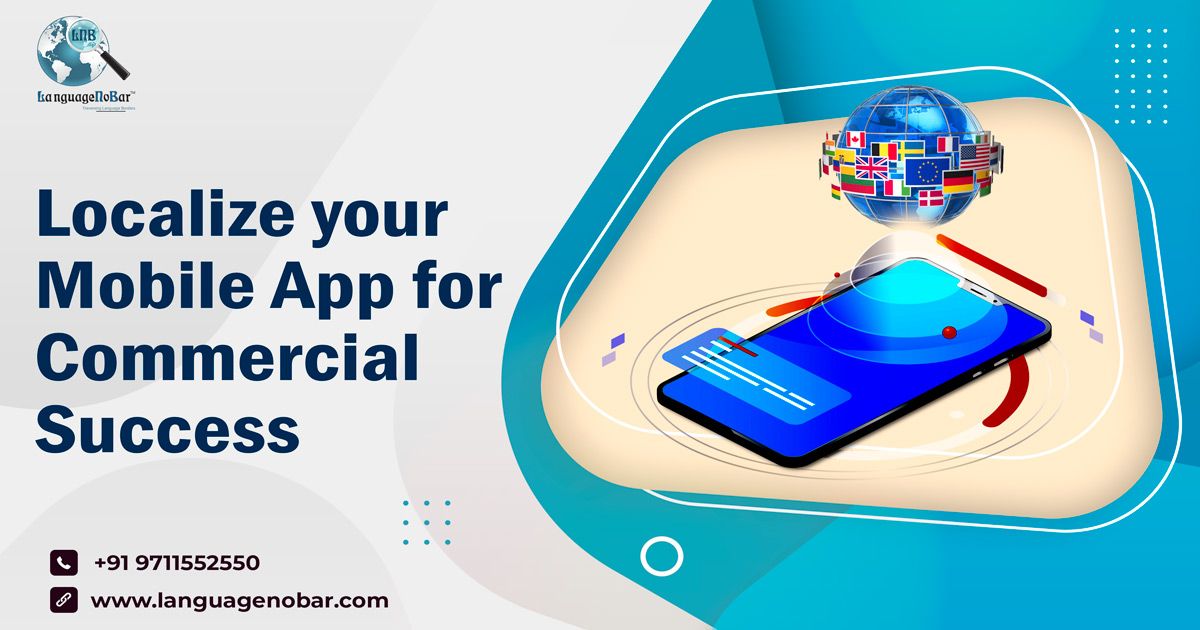 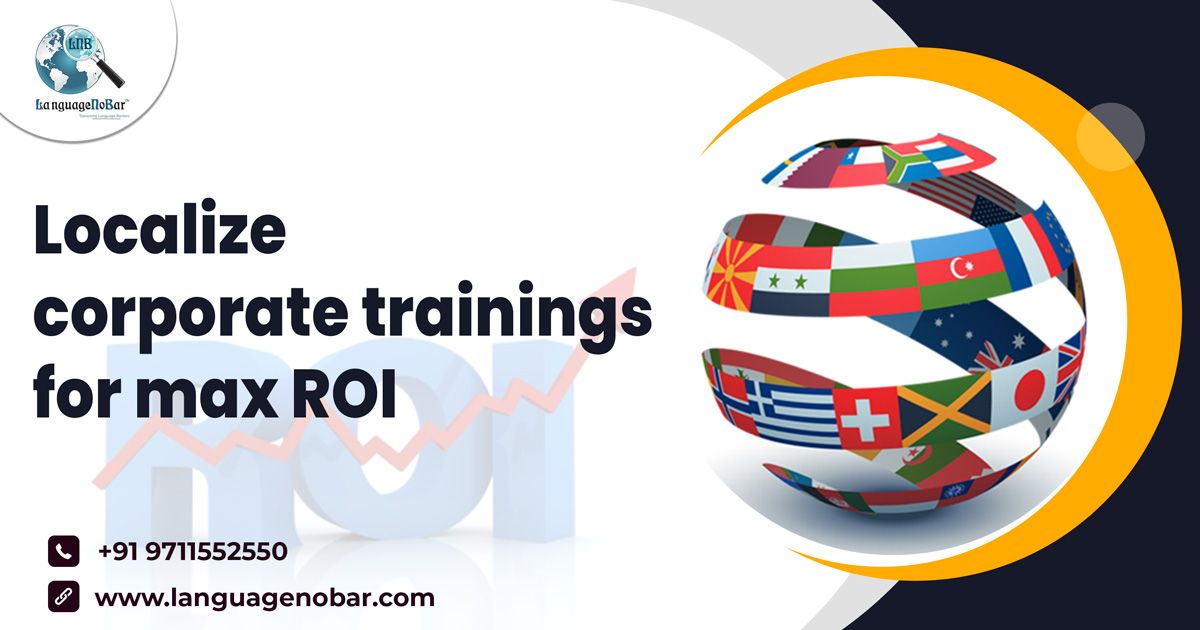 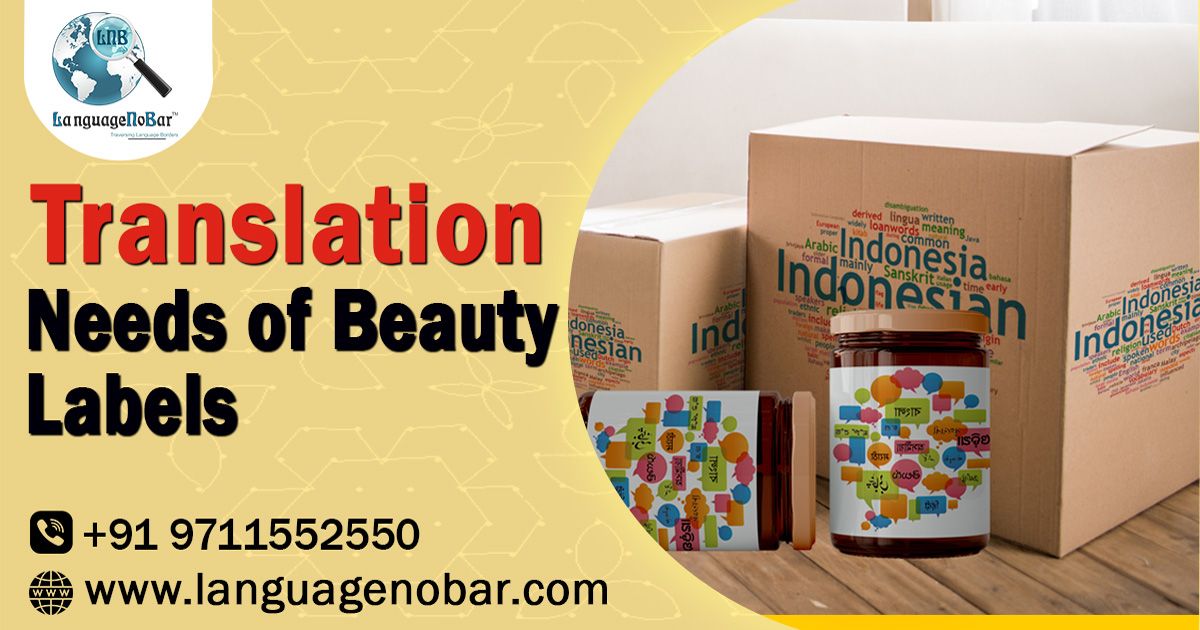 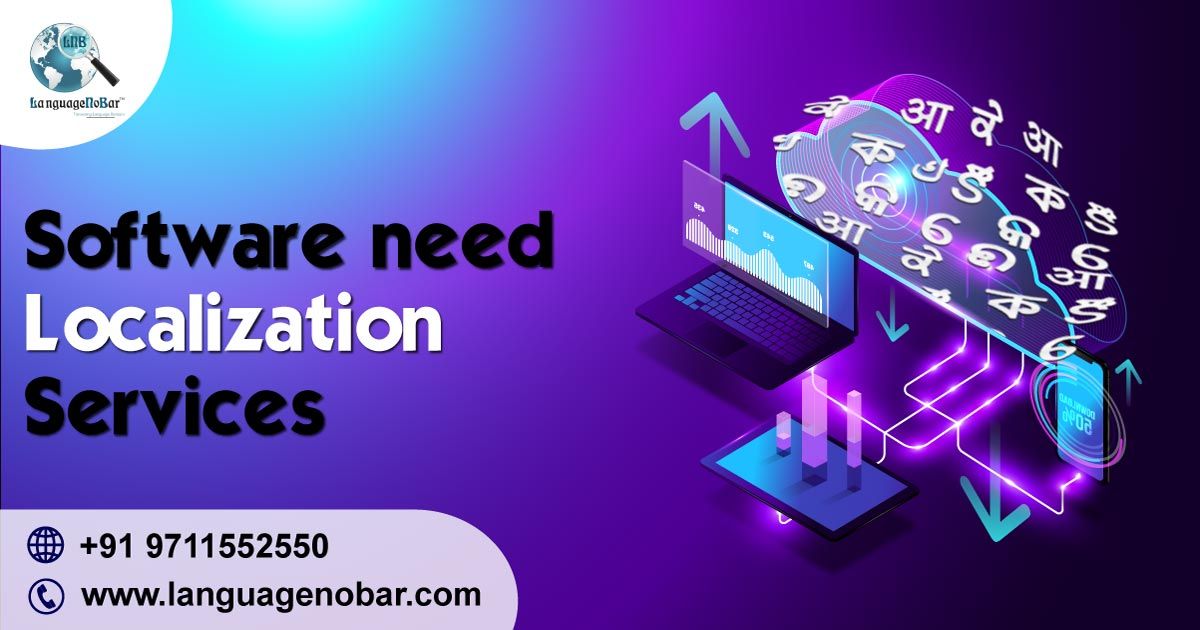 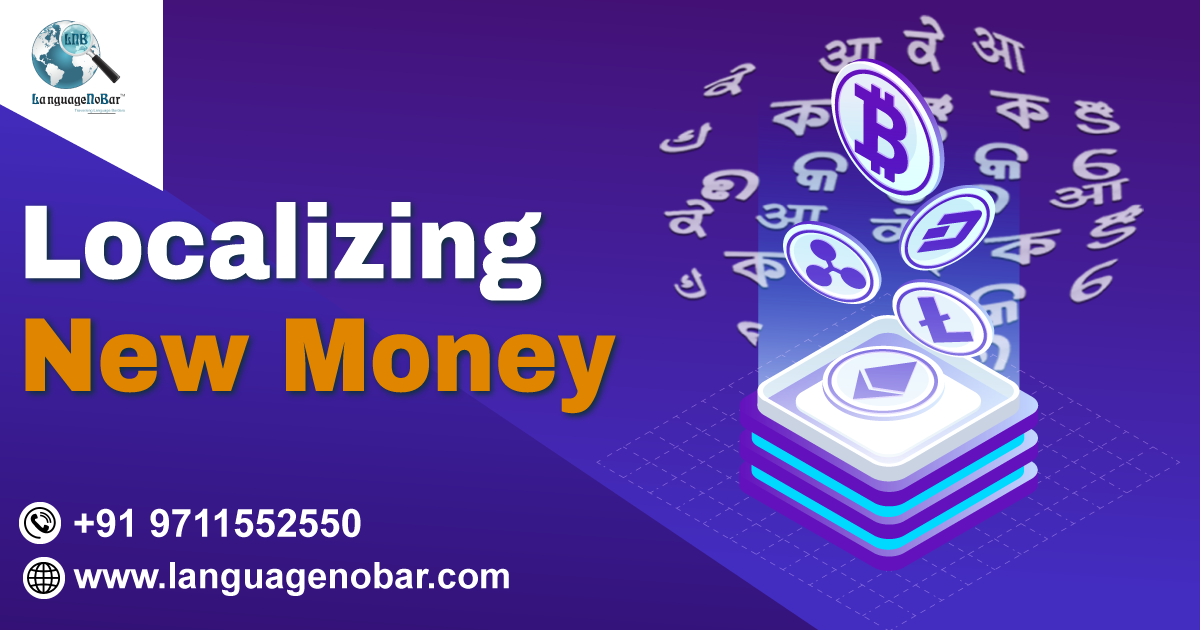 Localizing for the Blockchain & Crypto Markets