Significance of accents and target location in Spanish translation 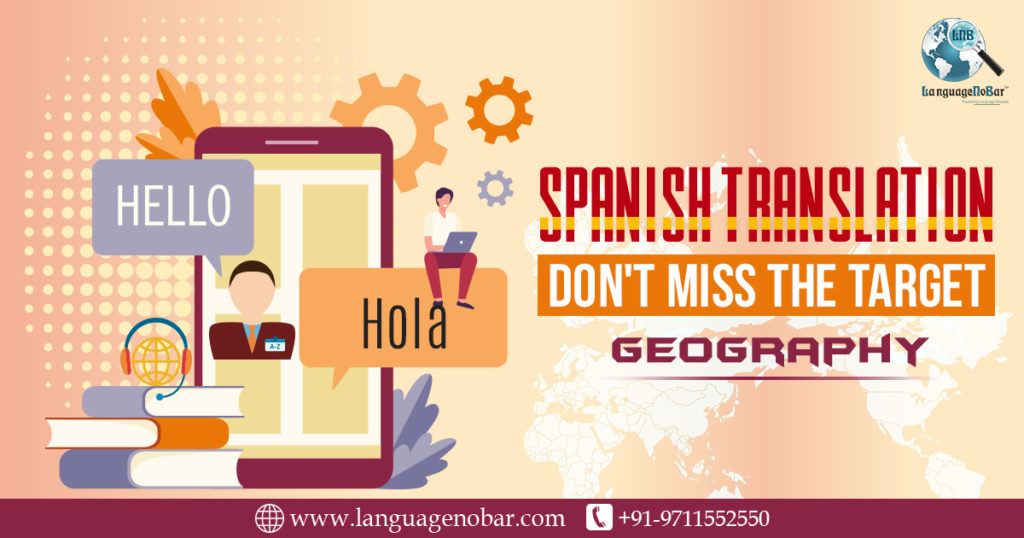 Significance of accents and target location in Spanish translation

Thinking about translating your work into Spanish? Great! But which Spanish?

This might sound confusing but yes there are many types of Spanish depending upon location. Following its story of origin and development, Spanish has been influenced by various languages and places over time after descending from Latin. Let’s get to know some more about Spanish.

Spanish, the language of romance, is the second most spoken native language in the world, with more than 450 million speakers. Spreading across countries and continents it covers a vast area from Europe to Central America. It is a common misconception that Spain has the largest number of Spanish speakers, it originates there but does not have the numbers. Spanish is most spoken in Mexico, with more than 100 million speakers, after that comes Argentina followed by Colombia and the USA, then comes Spain. Spanish is also known as Castellano and Español. Here are certain key points to remember while translating into Spanish.

Defining the target location is of utmost importance for getting perfect Spanish translation services. Spanish being widespread across the globe has various forms and accents. Spanish for Spain is different from Spanish for the Americas. Even the American Spanish is further divided into various other accents. And all these accents have their significant difference in vocabulary and grammar. Although for translation purposes, which can be understood as follows: -

Next comes selecting a translator

Always choose a translator who translates the meaning and not just the words. Literal translations in Spanish (most of the time) make no sense. For Spanish, a translator must have training, experience, and expertise to avoid any ambiguity in the meanings of translated phrases. Look for the following qualities in a Spanish translator:-

A very well-known incident that represents the importance of accent in translating culturally acceptable happened with the California Milk Processor Board. When the California Milk Processor Board made it big with their popular slogan “Got Milk” they wanted to expand the campaign to Spanish consumers. The translation “Hey Leche” does translate as “got milk” but in the Spanish culture this question means “are you lactating.” After this proved disastrous, the Milk Board had to change the slogan and make it more focused on family, "Familia, Amor y Leche" ("Family, Love and Milk").

But you need not worry, at LanguageNoBar – India’s largest translation agency, we have just the right translators for your translation. Depending upon your target location and its accent we can provide you with the best quality translation service. No doubt our services are professionals with a high level of expertise in different forms and accents of the language. We offer translation services in more than 150 languages. The unmatched quality of our work is also provided in transcription and mobile app localization services. 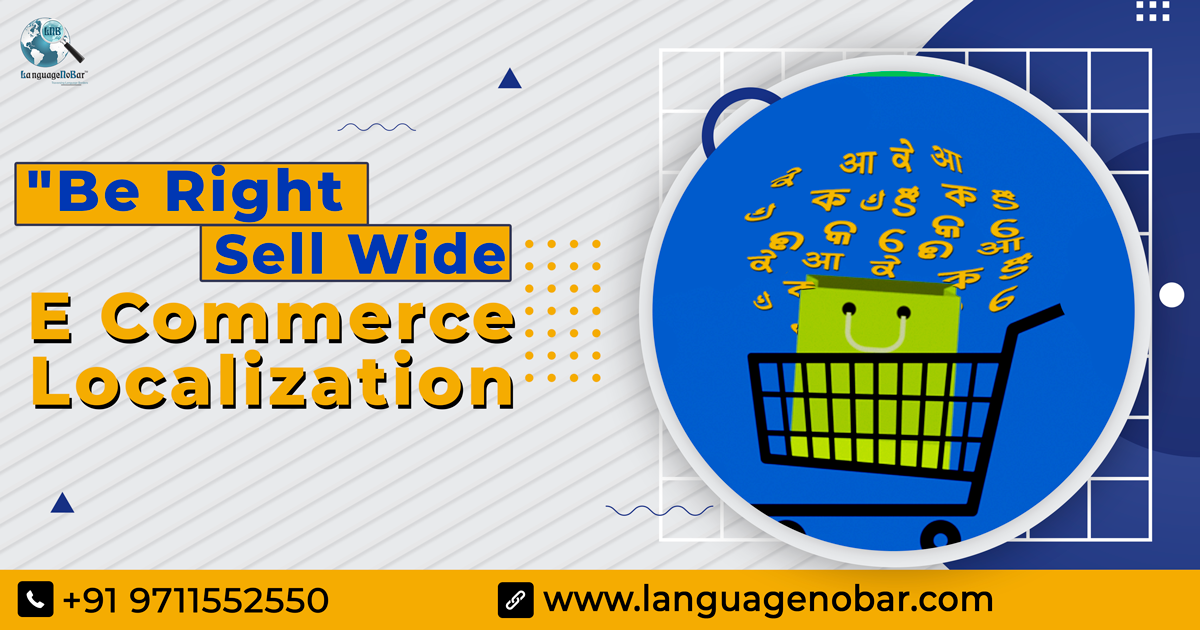 The Boo-Boos of eCommerce Translation & Localization 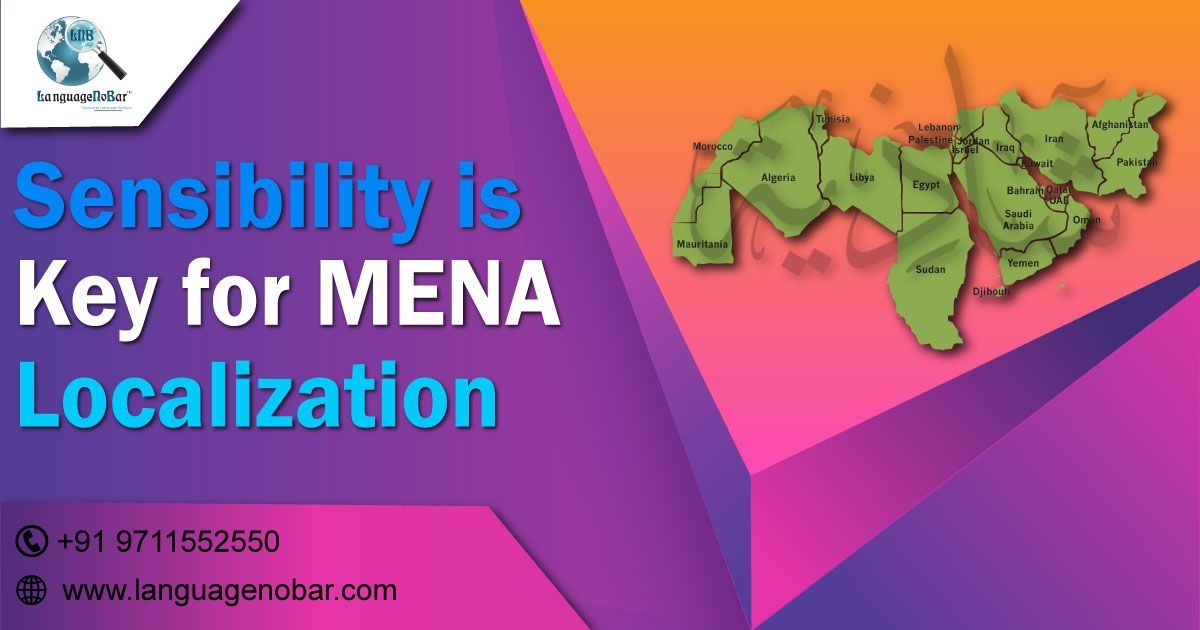 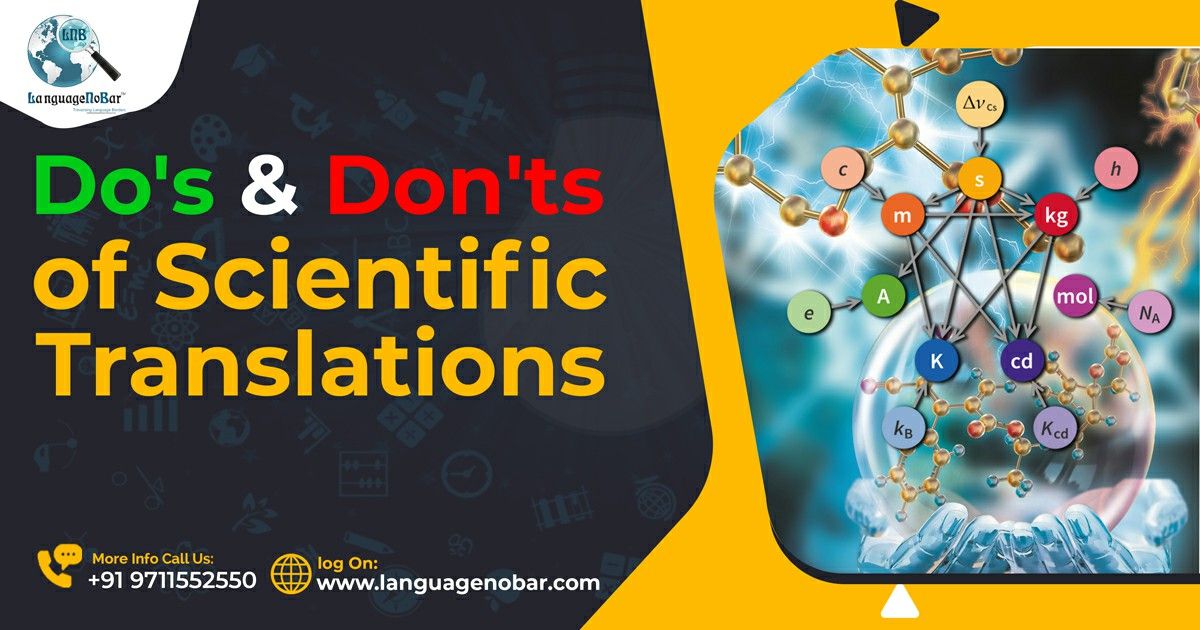 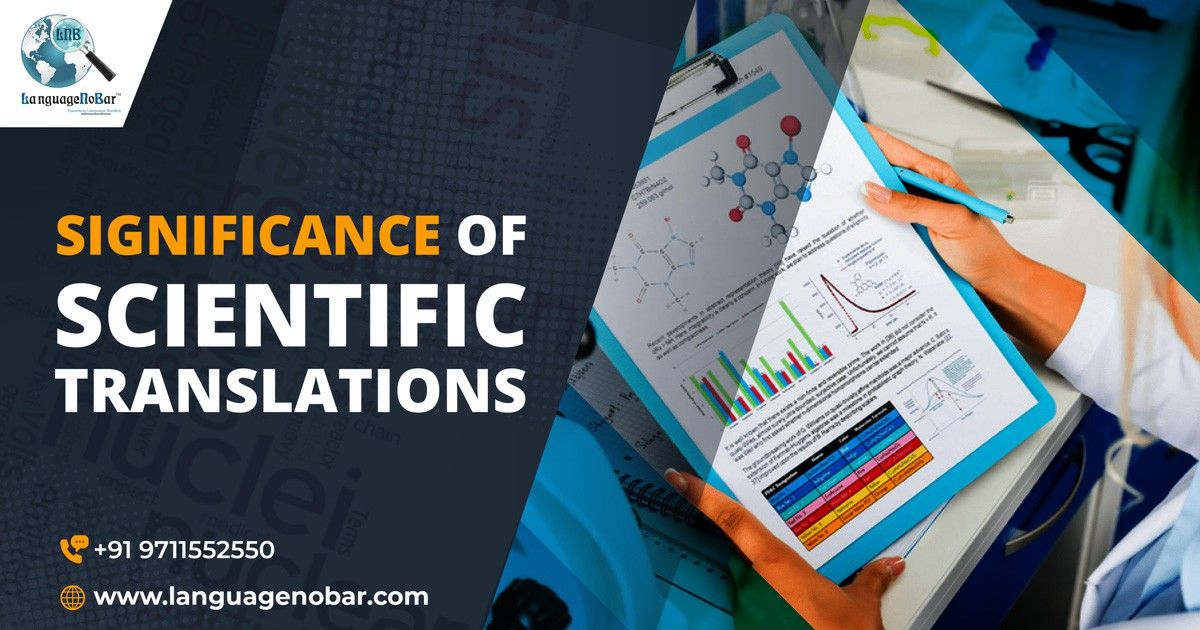 The curious case of Scientific Translations 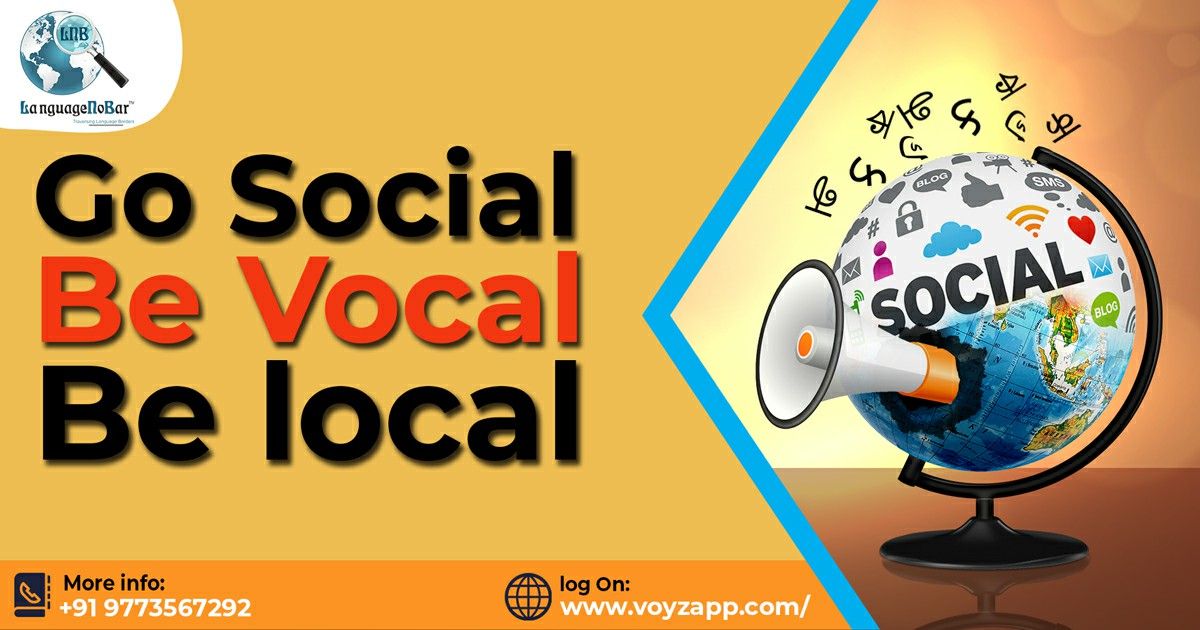 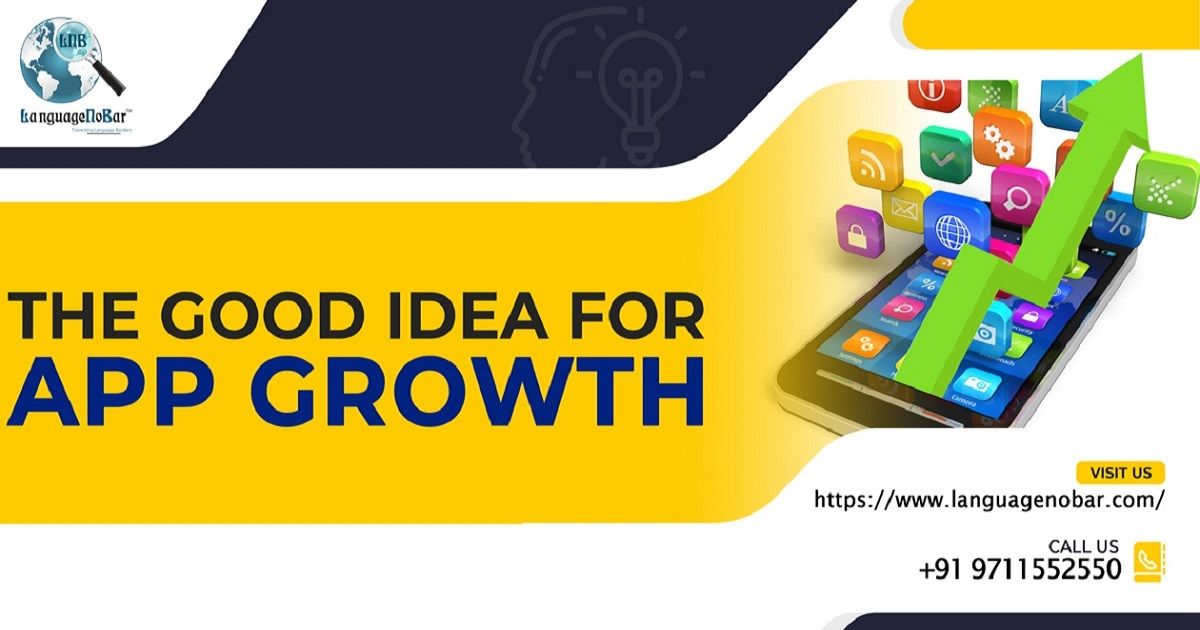